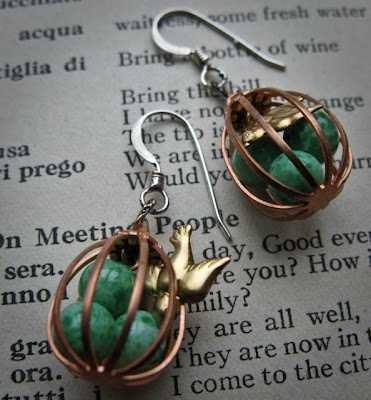 You may have noticed the heavy flood of amazing new jewelry at Flutter, and if you come in often enough you also may have noticed that it flies out of here as quick at Brehan Todd can make it. Ms. Todd is the mastermind behind these wearable works of art, whose eye for colors and materials is like a painter’s (she comes from a family of artists). Her pieces are magical and timeless, incorporating rare and precious charms, ribbons, beads and bits. They attest to her commitment to re-use materials and leave a small footprint. She is also the dearest lady, despite being so incredibly talented. Read her interview below, you’ll see what I mean. 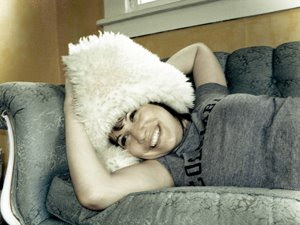 -what works of art do you find inspiring? music? film? books?

As a very sensory person, I find all forms of art so inspiring. I’m also a huge media user. I’m probably most influenced in design by film, but music is the largest part of my exploration of art these days. Lately, I listen to John Lennon- for his ideas, Animal Collective (A Brooklyn Band) -for their experimentation, ”Au Revoir Simone”-(Trio of women and keys) to relax, “Beirut” (indie rock big band)- for the horns,” Carla Bruni”-for romance, but I’ve been obsessed with “The Handsome Furs”,” Wolf Parade” (Canadian Sub pop success stories) and most of their side projects especially “Sunset Rubdown”, “Frog Eyes”, and “Fifths of Seven” ( a classical album that sounds like a modern Godfather soundtrack). I get sort of obsessed with music and listen to it, sometimes kill it by listening too many times over and over. I like to resurrect it later, and see which songs and artists are still relevant. I spend so much time alone, making things in my studio, or working at the computer, I’m constantly listening. Sometimes to nothing, just the birds outside, owls, hummingbirds, robins, blue jays, swallows, we have everything in our yard, hundreds of birds, it’s like living in the middle of a private park. The sounds in nature are the most amazing to me. I also listen to a lot of Satellite radio, regular radio and, podcasts. I love ”Radio Lab” and “This American Life”. I get all of my news from podcasts because I don’t have time to read it. I listen to Keith Olberman and Bill Moyers, and Fox News to get a few different perspectives, and then sneak in others whenever I find them.
I don’t own a television so I watch movies exclusively, save for a few programs I rent on Netflix and watch in marathons as if it were a movie. I do love the show “The Wire” on HBO and Project Runway. Lately, I have been watching a lot of older Italian films, mostly from the 50’s and 60’s, I don’t speak a word of Italian, but I love the way everything looks and the way people dressed themselves. Obviously, Fellini is amazing, usually, but I’ll watch anything, even the most obscure, to peek at the clothing. I like films that literally look like moving photographs, which is more common in classic films. Some modern directors are using this style with highly saturated colors that I find very inspiring. Some examples I like are “Amelie”, “The Diving Bell and the Butterfly” and “The Fall”. The opening sequence in The Fall is one of the most beautiful moving photos I’ve ever seen.
I don’t get into a lot of modern, fine art, honestly, unless its fashion related. I love paintings of many sorts. If I had to pick an era, it would be fifteenth to sixteenth century European paintings. Jan Van Eyck, “Arnolfini Wedding”, Jean Fouquet, “Virgin and Child”, Roger Van Der Weyden, “Portrait of A Woman”, to name a few. I also, love anything by Botticelli, Botsch, and Vasquez. I love Henry Darger and a modern painter who seems influenced by Darger, named Donna Huddleston. I love many fashion illustrators like Paul Poiret, Amelie Hegardt, David Downton and Kelly Smith, and Sara Singh to name a few. I’m also intrigued by artist Heather Benning who created a life size dollhouse in Saskatchewan.
I could write for years on this topic, but finally I’ll mention my love for photography. I love so many but to pick a favorite would be impossible. I’ll mention Richard Avedon, my boyfriend David Paglia (a constant inspiration) and much of the work in Lula Magazine is the best out there.
Books are amazing, but they are a luxury at this point in my life. I wish I had more time to spend with my nose in them. I’m the most boring reader on the planet. I love design books of course, but I can’t get enough political non-fiction. I love Richard Wolf, he has a new book coming out I can’t wait to get my hands on. I also enjoy reading any nonfiction to do with the Middle East, sociology and psychology, or marketing.

-if you could choose a few other professions, any at all, school-be-damned, what would they be?

I love writing, especially about fashion and politics. I also love movies and photography, so I would do love to work on sets in costume or makeup. Perhaps a marine biologist? A circus performer, of course. A teacher. Rock Star. How many?

-if you had an astronomical budget for materials, what strange and beautiful things would you work with? where would you live?

This is hard to imagine, but I would probably still try to keep it as affordable as possible, except for a few couture gowns. I like my work to be accessible to anyone because I don’t think fashion should be about class systems. I would move to Spain, Italy or France and travel all over Europe to Bohemian Flea Markets searching for silk, embroidery, sparkles, feathers, lace, beads, pearls, sea creatures, bones, flowers, birds and anything discarded that could be made beautiful again. I would bring my dog Eva with me.

If you could live in the past, in any era, when and where would you live? why?
I f I lived in the past; I would be frustrated by how far back I was set in rights, but that aside? I would like to live in 18th century France, so I could be Marie Antoinette’s stylist, stroll around the gardens and eat cake. If you’re going to live during a ridiculous time, you may as well have a ton of fun and wear as much flounce as possible over a corset. There is no other time in history when everyone was so over the top.

the best way to spend a rainy day is..

At home with some wonderful movies or a book, with my dogs, my boyfriend and some Chai. 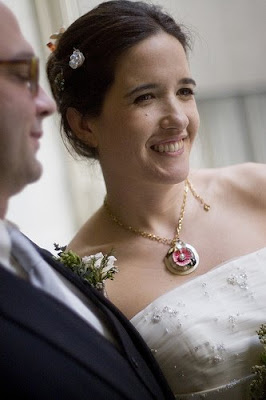 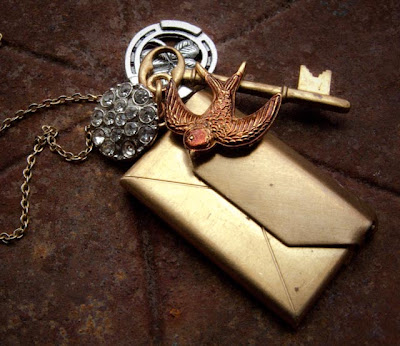 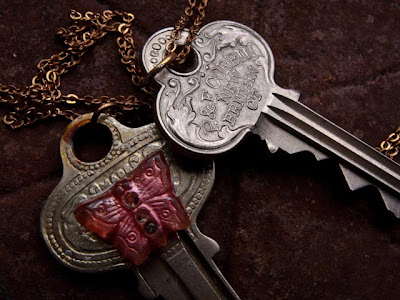 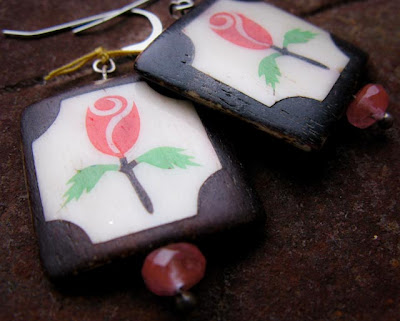 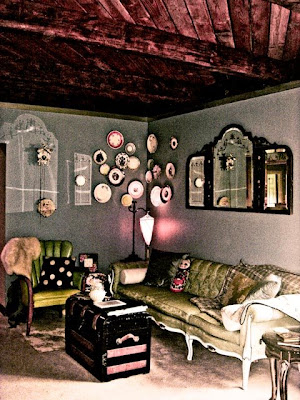 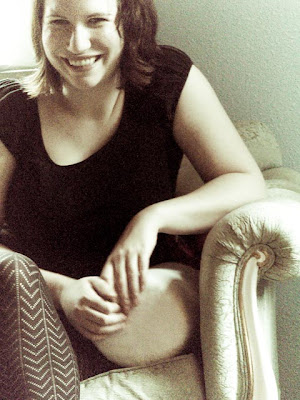 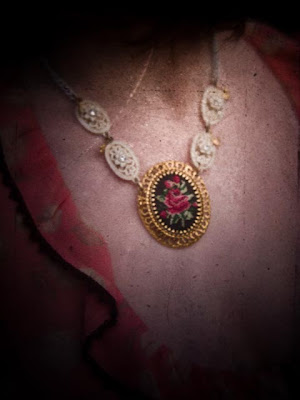 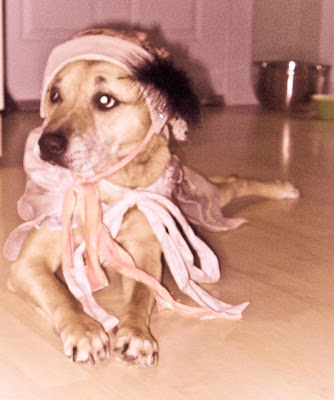 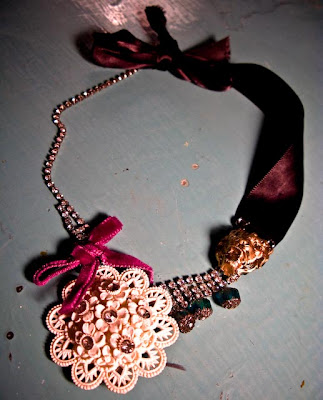 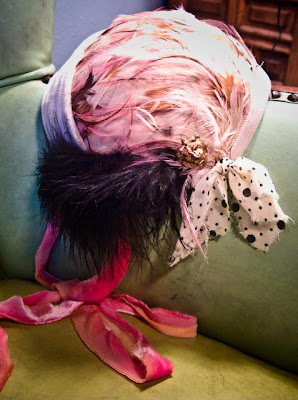 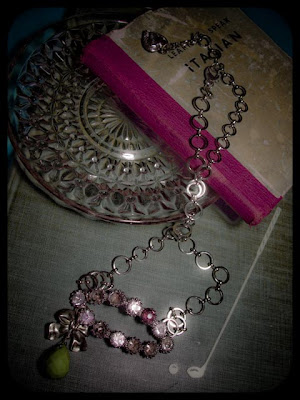 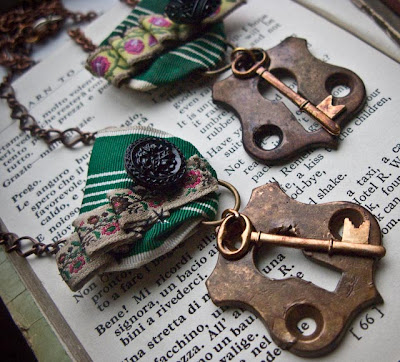 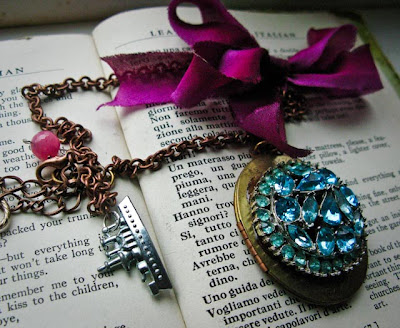 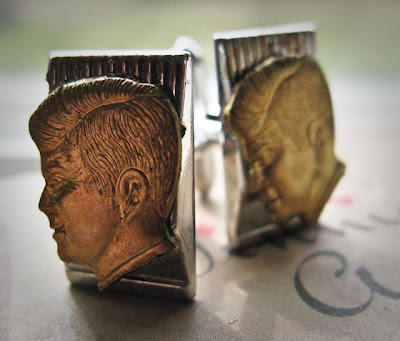 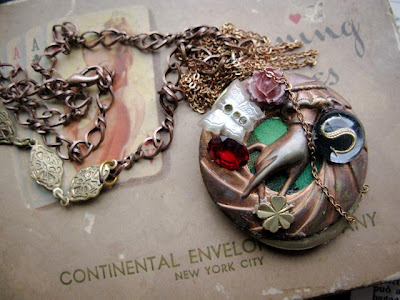 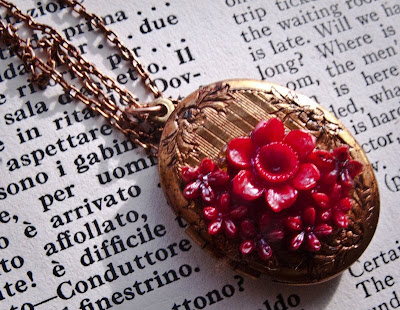 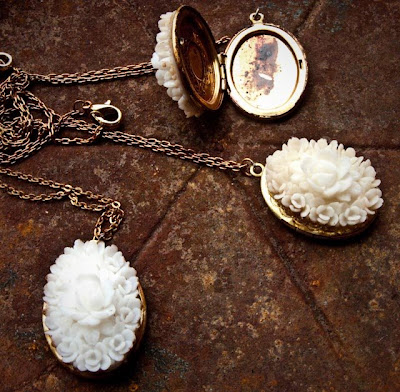 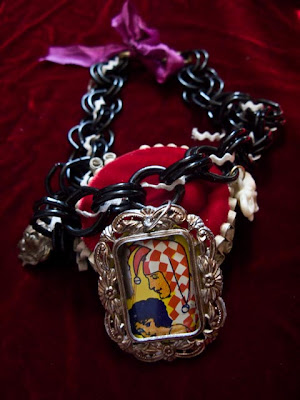